Build high-level, large-scale systems for any industry using Java. As one of the more powerful technologies, Java follows the “write once, run anywhere” approach.
Book a call

Our expertise in
Java development

Java is a battle-tested framework for building a range of apps, such as video games, desktop and mobile apps. Having been created with beginner developers in mind, this programming language is easy to learn and offers developers a gateway to learning more complicated programming languages; meaning there is a broad network of Java developers. Java is also reliable and versatile, which make it the ideal technology to employ when developing new products.

Java runs on billions of devices. From desktop computers and mobile devices to gaming consoles and medical tech, Java is a general purpose programming language, which means it can run on any machine that has a JVM. Because of its ease of use, huge community, and numerous applications Java is, and continues to be, one of the most used programming languages in the world.

Developed in 1995, Java is the foundation on which Android was built, and it’s still going strong more than 25 years later. Given its maturity, ongoing development contributions mean that most of Java’s faults and issues have been resolved, or reduced.

Fast, efficient, and easy to learn

Java is considered fast and efficient due to it being a compiled language, along with the launch of new language features and optimisations that have happened over the years. There are many powerful tools available to build Java applications, too, making it easier for developers to do their job well.

Why choose Java
for your product

Being easy to use and learn are two of the main reasons why Java remains as popular as it is in the developer community. The cherry on top, however, is the documented guides that assist developers with tackling any concerns that may arise. These tools ensure developers’ abilities to deliver efficient and effective products to clients.

Java offers many benefits, chief among them their Integrated Development Environment (IDE) that provides developers with a wide range of development facilities to build out applications. Java also boasts a comprehensive Application Programming Interface (API). Its many benefits further attribute its success amongst software developers.

Need a little more convincing? A plethora of successful apps were developed using Java, such as: Google, Airbnb, Netflix and more. Rated amongst the top three most popular programming languages, Java has a supportive community and wide variety of active applications that further drive its development and future.

Let’s chat over a cup of JAVA. Schedule a meet!

React-Bootstrap replaces the Bootstrap JavaScript. Each component has been built from scratch as a true React component, without unneeded dependencies like jQuery.

Redux is an open-source JavaScript library for managing and centralising application states. It is most commonly used with libraries such as React or Angular for building user interfaces.

Storybook is an open-source tool that allows developers to build out user interface components. It allows for faster, easier development.

Material UI is a React-compatible library, providing a collection of components that can be imported into a React app to create a user interface, saving valuable time during the development phase.

Blott.io has years of experience, as well as a dedicated team of Java development specialists. Check out our latest projects to see how we’ve applied this tech to a range of cutting-edge products. 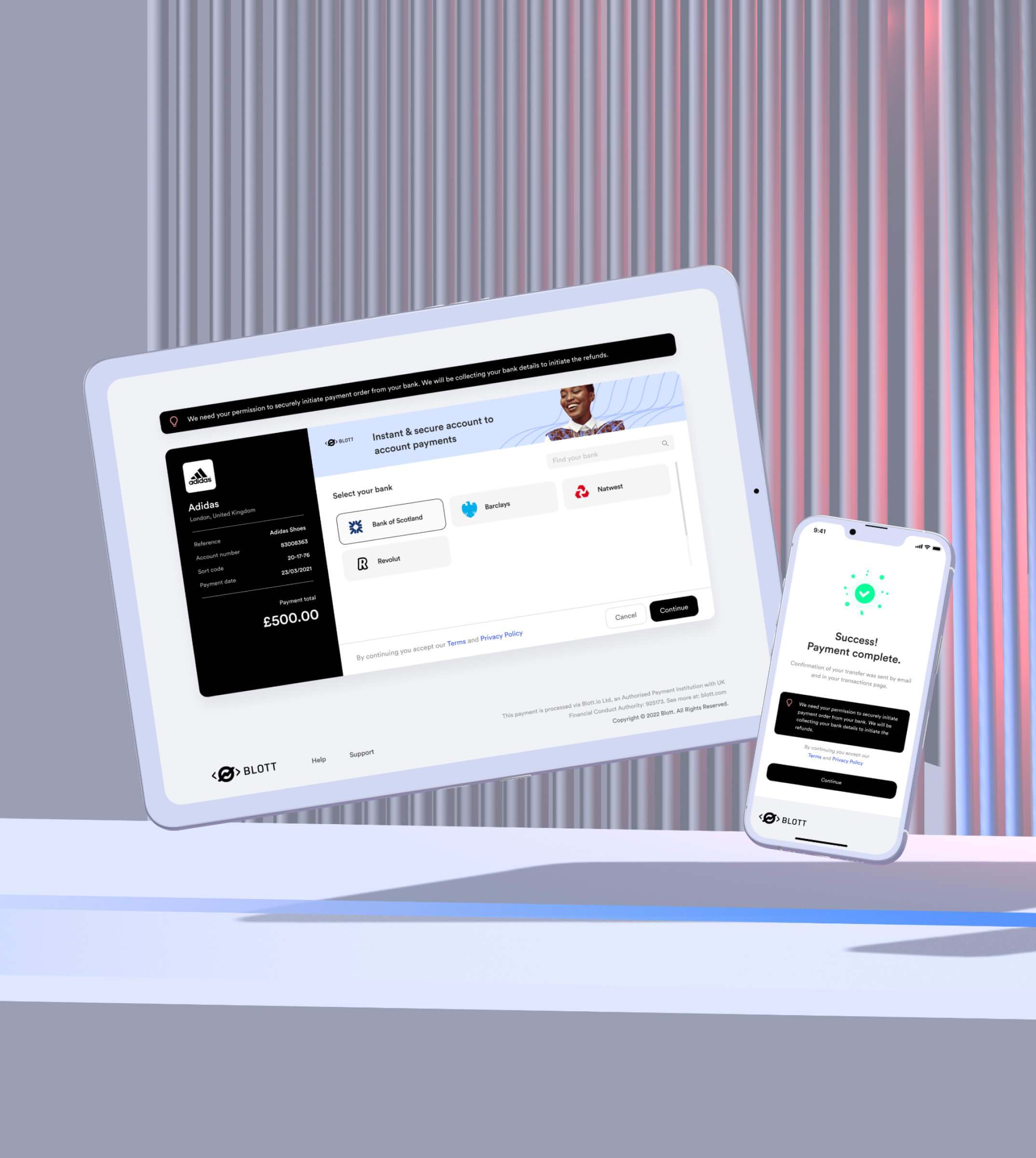 Blott.com - a front-runner in open finance and payments technology. 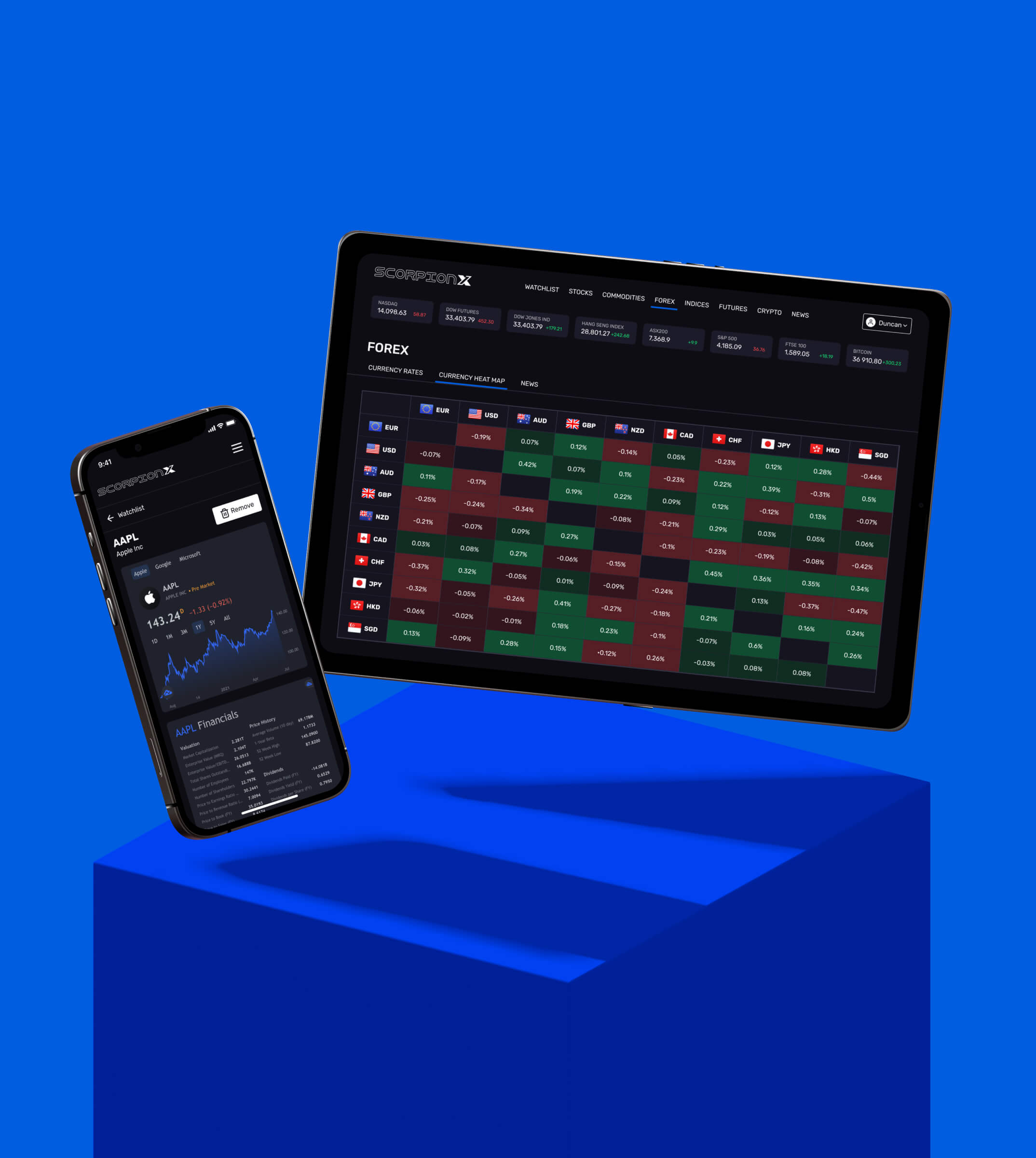 ScorpionX - a digital trading hub in the palm of your hand.