The IT industry is surging as the innovation of technology continues to reach new heights. While this is great for those of us eager to download the latest app or communicate with our home appliances, the short straw in this industry boom is the lack of web developers looking for work. U.S. Labor Statistics found that, in December 2020, there was a shortfall in developers worldwide amassing 40 million roles and, worse than that, their forecast is set to reach double that number by the year 2030. Many companies are thus facing a similar conundrum: how to recruit a programmer.

The problem is that, in many cases, recruiters are bombarded with applications, only to find that many are underqualified. As a result of this, our instinct is to default to bias. Filtering applications according to schooling is a typical way we sift through CVs, but could we be overlooking quality programmers by doing this? How do you suss out the best talent and secure a candidate for your programming role? The answer lies in both the functional fit, or technical skills, as well as the cultural fit, or soft skills, of your candidates.

Considering the functional fit of any applicant boils down to their hard skills and how those skills meet the requirements of the role of the programmer at your company. First and foremost, would be determining their qualifications. Now, there is debate regarding if programmers should have a degree or not. While the theory behind technical skills is important, some say that obtaining these skills via coding boot camps, rather than traditional degrees, is sufficient. A 2017 study by Indeed, where they collected survey answers from 1000 HR managers, found that 72% of employers felt that coding boot camp graduates were “just as prepared” as computer science degree holders, while 14% felt that their qualifications were lacking; leaving 12% thinking that coding boot camps provided more in the way of technical skills than traditional degrees. This same study found that 80% of tech managers had hired coding boot camp graduates, and 99.8% of these managers claimed that they would hire graduates from similar programmes, again. The decision then, on the debate circling “degree or no degree”, rests with you as the recruiter.

Regardless of the form of theory studies supporting your applicants, it is important to nail down their technical suitability throughout the interview process. Here are some ways to do just that:

This approach to evaluating a candidate’s skill set is used across several industries and is a great way to receive more than just their CV at the start of the interview process. Consider providing interested applicants with homework, which they would then be required to complete as part of their application submission. Examples of tasks could range from editing existing code to creating an application with a solutions stack (you may decide to provide parameters or allow the candidate free rein on the project). The coding project you prescribe should relate to the day-to-day work conducted within the company itself, so that you may get an idea as to how the applicant will solve your real-world problems, should their application prove successful. The only drawback of this technique is that these projects require manual review, which makes for a time-consuming process.

A coding interview is a process of using a series of questions to test the applicant’s technical know-how. Programmer recruitment agencies typically make use of two platforms to do this: Hackerrank and Codility. The great thing about these platforms is that the evaluation of the applicants’ answers is conducted via an automated system, so you do not need to spend time manually scoring work. These questionnaires typically include a combination of open or closed questions, in addition to algorithmic tasks. The algorithmic tasks are formulated as problem statements, which the applicants need to solve. While the upside to coding interviews is the ease of processing, it is important to bear in mind the downside: the tasks may not align with the type of work your company aims to fulfil with this role, and you may need to spend additional time developing this interview format to meet your needs.

During the 1980s computers were expensive and difficult to transport due to their size, thus impractical for assessing a computer sciences candidate. Instead, pen and paper were used, and an interviewer would dictate problems or tasks for the applicant to answer. When the whiteboard was later introduced in the 1990s, it became all the rage and so they replaced the pen and paper for these interviews. Whiteboards made it possible for the interviewer to view the problem-solving techniques in real-time and introduced a way for them to engage the interviewee to better gauge their soft skills, too. Still termed “whiteboard” interviews, the whiteboard has since been replaced with virtual alternatives. While this approach offers a great insight into the technical and soft skill set of an individual, it is seen as outdated due to its disconnect from Stack Overflow and other tools currently used “on the job”.

A company’s culture can be described as those behaviours and morals which underlie the operations within an organisation and define how those operations are conducted within the company’s work environment. With that in mind, it is important to evaluate if an applicant’s behaviours and morals match those of the company and this can be done by looking at soft skills. While we won’t go into the details of each of the 15 examples of soft skills employees should possess, it is important to note how the person who takes on the role within your company should engage and interact with other members of your team. Some applicants may be experts at coding, but this doesn’t necessarily mean that they will get along with others or have a good balance of soft skills. Take the time to analyse how the programmer: communicates, works within a team setting, solves problems at hand, and manages stress in the work environment. These soft skills are very important to ensure your company finds a programmer who mimics the company’s culture. The process of analysing an applicant’s soft skills is best done during the screening phase and again after the technical aspect interviews, by Management or Human Resources.

It is important to remember that your company will most likely need to combine several of the above-mentioned strategies to properly assess the top candidates for the available programming role. While technical skills get the work done, soft skills ensure that your chosen candidate gels well with the team. Both are integral to the hiring process and, with the correct interview tools, will be able to highlight how the top candidates think and act in a workplace simulation.

Chat to the Blott.studio team today to connect with developers or discuss how your company can go about finding the right addition to your internal team. 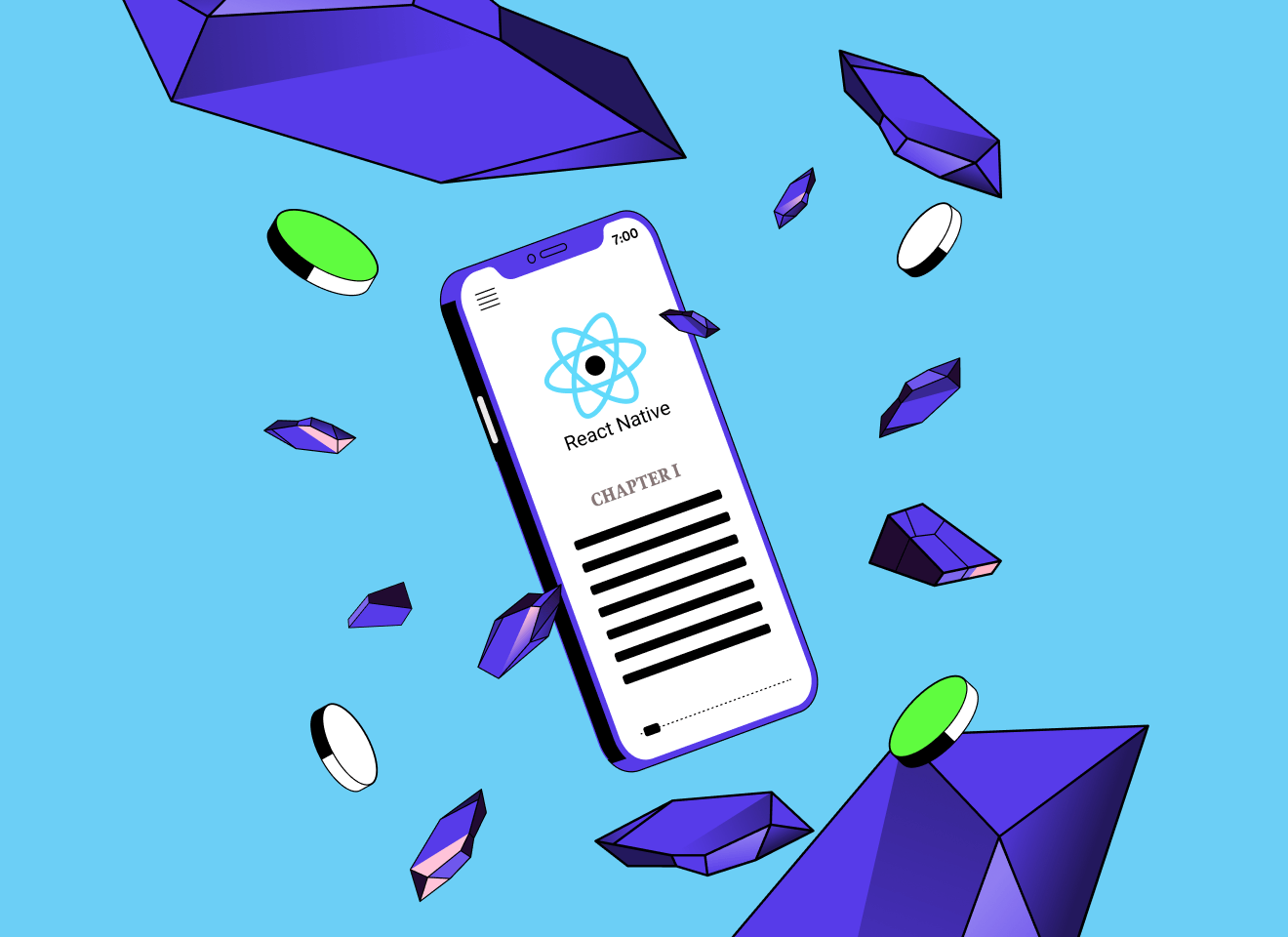 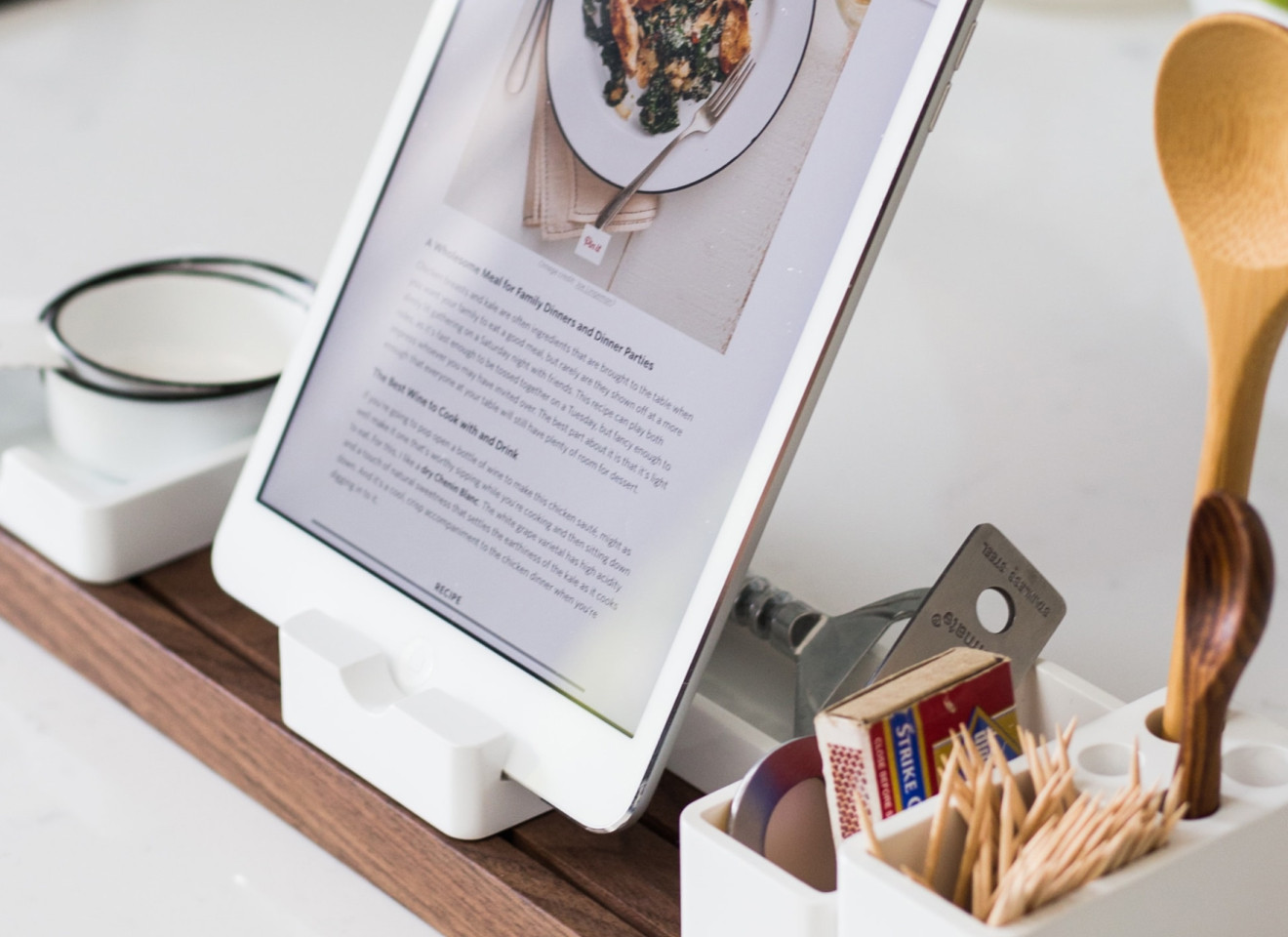