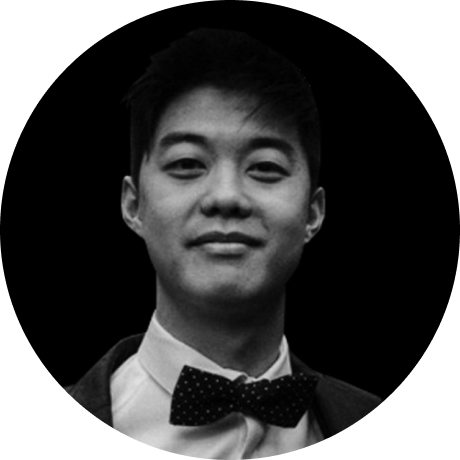 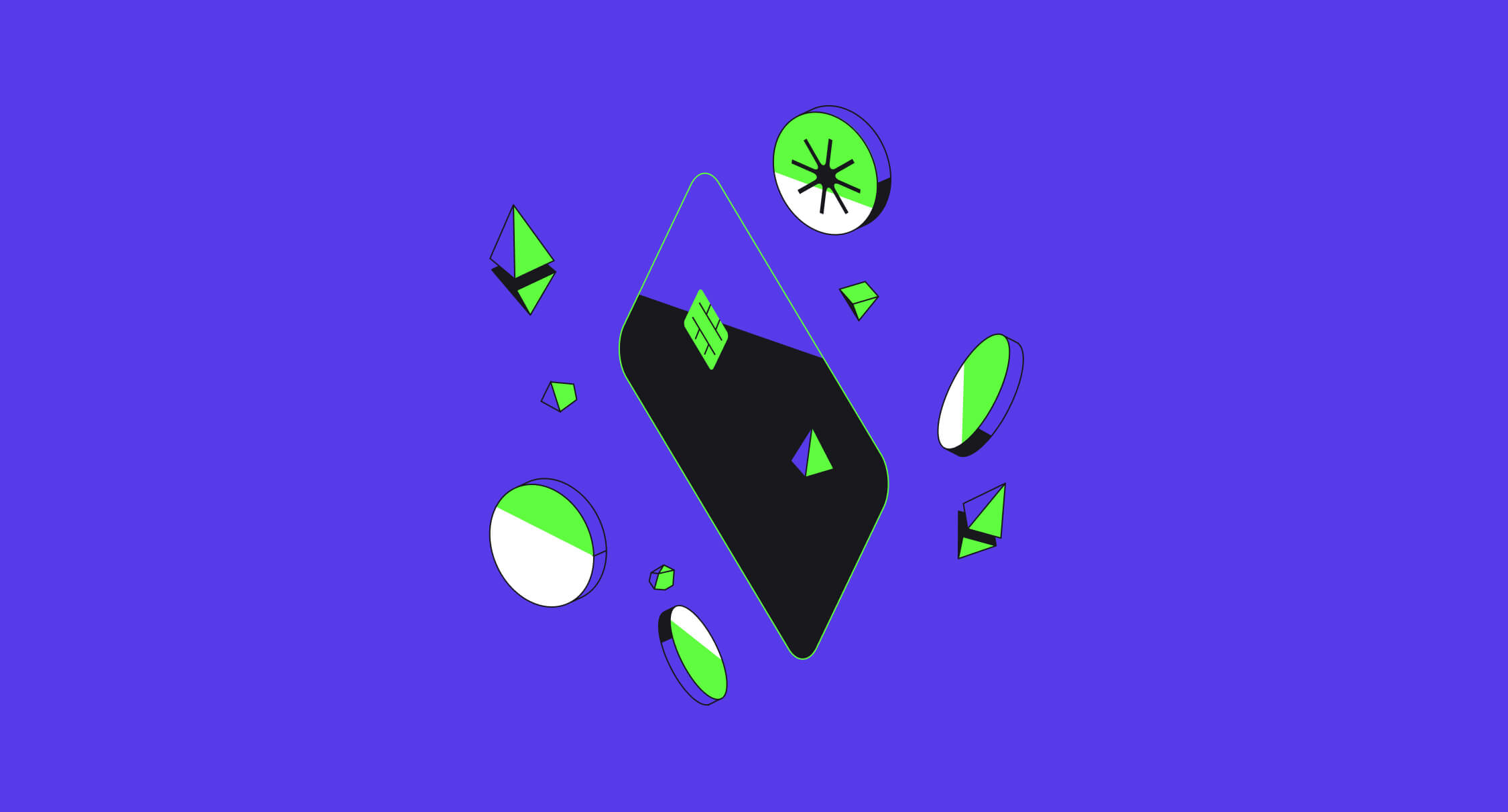 Let’s talk about digital currency. There are varying reports on the fintech industry's growth trajectory, but one thing is clear: it’s on an incline and is certainly here to stay. This industry boom has resulted in a number of financial services, digital currencies, and other products coming to light within the space. Digital currencies, such as cryptocurrency, and the newly “minted” central bank digital currency, are among those taking the world by storm. But what are digital currencies and why or how do they hold value? We delve into digital currency and take a look at how they’re shaping the future of payments.

Cryptocurrency, in case you need a refresher, is a digital currency that is secured by cryptography while having its transactions verified and records maintained via a decentralised system, rather than relying on any central authority. You’ve undoubtedly heard of Bitcoin, the most popular cryptocurrency to date which reached an all-time high value of $68,000 in November 2021. (At the time of writing this, Bitcoin’s value was sitting pretty at $23,484.) Cryptocurrency has somewhat disrupted the payments space, and it was this disruption that caused central banks around the world to take a pause and consider joining in on the action.

CBDCs are similar to cryptocurrencies in that they are also considered to be a digital currency, however, these digital tokens are issued by the central bank and their value is underpinned by the relevant country’s fiat currency. Other differences include CBDCs use of private permissioned blockchain networks versus cryptocurrency’s open networks that do not require permissions. Cryptocurrency holders are pseudonymous, offering some sense of anonymity, whereas CBDC’s are linked to a person’s bank account and therefore identity.

The value of digital currency:

The main advantage of digital currency is that it minimises the time it takes for transactions to be actioned and it cuts down on the costs associated with fiat currency. It is also more secure; blockchain technology ensures that counterfeiting, fraud, and duplication cannot occur. Another advocate for the shift to digital currency use is decentralisation. This means removing governing bodies from the mix, so you have full access and control over your funds when you need them, rather than having to complete paperwork or jump through hoops to gain approval to access or move your money. Decentralising further means that transactions occur between peers, without the interference of third parties (who charge transactional fees and slow the process).  Confidentiality has also driven the rise of digital currency as they track only the transaction history and do not collect information on individuals, unlike traditional financial services.

One crucial disadvantage of digital currency to consider, however, is its susceptibility to being hacked. This not only poses a threat to individuals investing but to economies on a larger scale. The importance of security should never be downplayed when it comes to the Fintech industry and digital currencies are no exception.

Digital currencies are shaping the future of finance by solving several problems associated with cash. The first step toward digital currency has existed since 1950, in the form of credit cards with the introduction of electronic transfers occurring in 1970. The problem, however, is that these methods are expensive and take time to process. Digital currencies aim to remove the time it takes to transfer money and minimise (and in some cases eliminate) transaction costs. Being peer-to-peer, digital currencies also eliminate the need for central databases for record-keeping and offer transparency. In addition, digital currencies solve the concern of “double-spending”. The production and distribution set-up employs a system of serial numbers to ensure that each “note” is unique. Paired with cryptography, blind signatures, and encryption, this ensures that digital currencies cannot be tampered with, further protecting users’ transactions.

While central bank digital currency might still be just an idea with a few kinks to work out, cryptocurrency, CBDCs, and other digital means of payment are certainly disrupting the financial services industry and changing the way the global population manages their money. Any way you look at it, fintech is an exciting space filled with possibility that is shaping our future.

What is digital money?

Digital money, or digital currency, is any form of payment that exists electronically, that is not tangible. Digital money is stored, managed, and transferred using online systems, including mobile applications and exchanges, as well as credit cards.

What are some examples of digital money?

There are various types of digital currency that exist. Digital forms of fiat currency are represented by credit cards and wire transfers. Cryptocurrency is a decentralised monetary system that is secured by cryptography and includes familiars such as Bitcoin and Ethereum. Central Bank Digital Currency is issued by the central bank as an electronic form of that country’s fiat currency. Stablecoins is a version of cryptocurrency that is more stable as their value is underpinned by currency or another commodity. Examples of Stablecoins include Tether, USDC, and Binance USD.

Digital currency was first brought to light by Satoshi Nakamoto when Nakamoto published a paper back in 2008 which introduced cryptocurrency to the global population. The paper was titled, Bitcoin: A Peer-to-Peer Electronic Cash System. Nakamoto was also responsible for launching Bitcoin's original reference implementation, which was shortly followed by the first blockchain database. Satoshi Nakamoto is a pseudonymous person or persons. 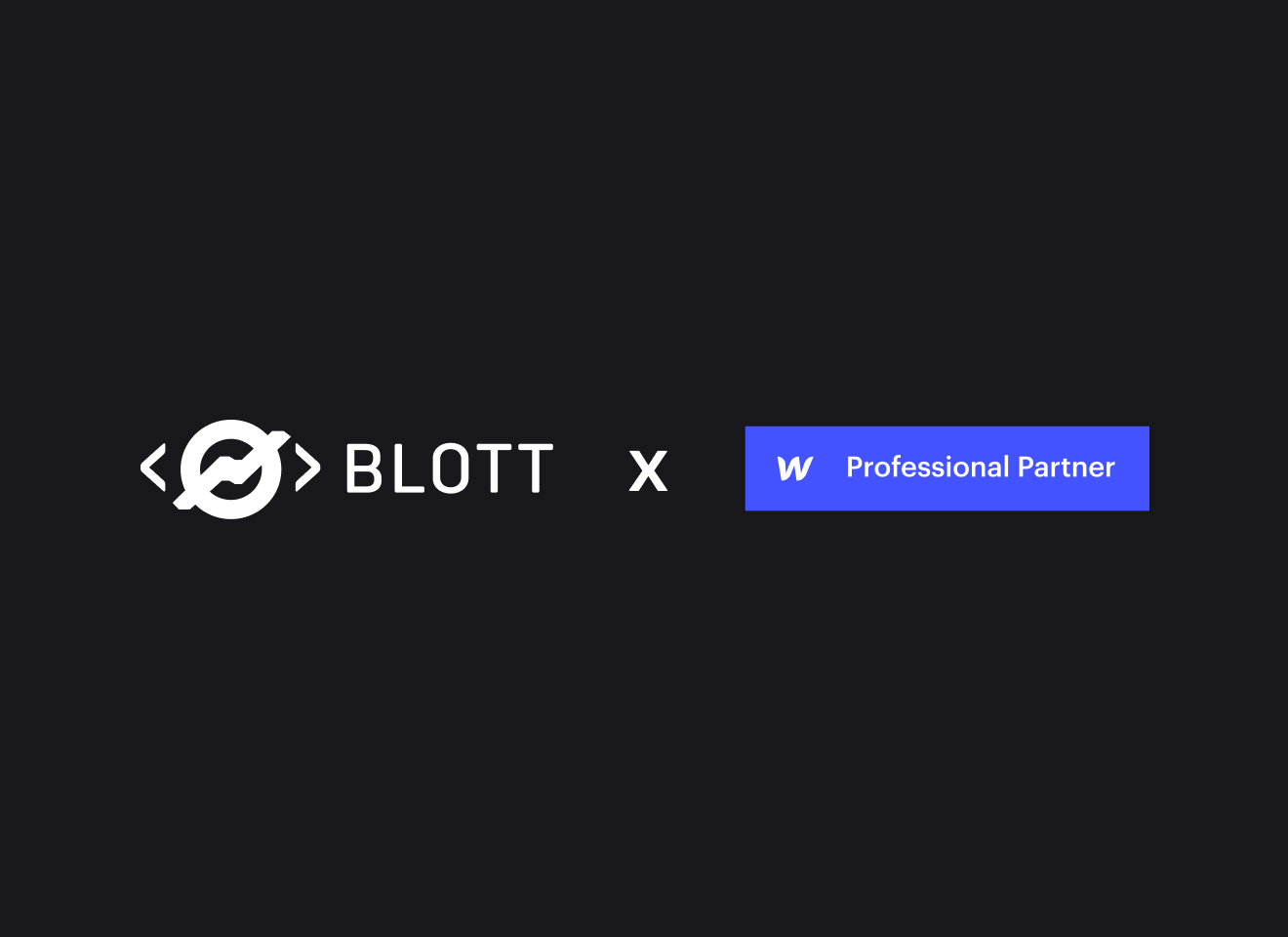 At Blott Studio, our aim is to continue to serve our clients with the best possible service, and that means continually offering cutting-edge design and development solutions. Our team is always monitoring design trends, new development tools, and conducting further research to ensure our team is equipped with the best possible skills and capabilities to serve your needs. We’re proud to announce that Blott Studio has officially become an accredited Webflow Partner. 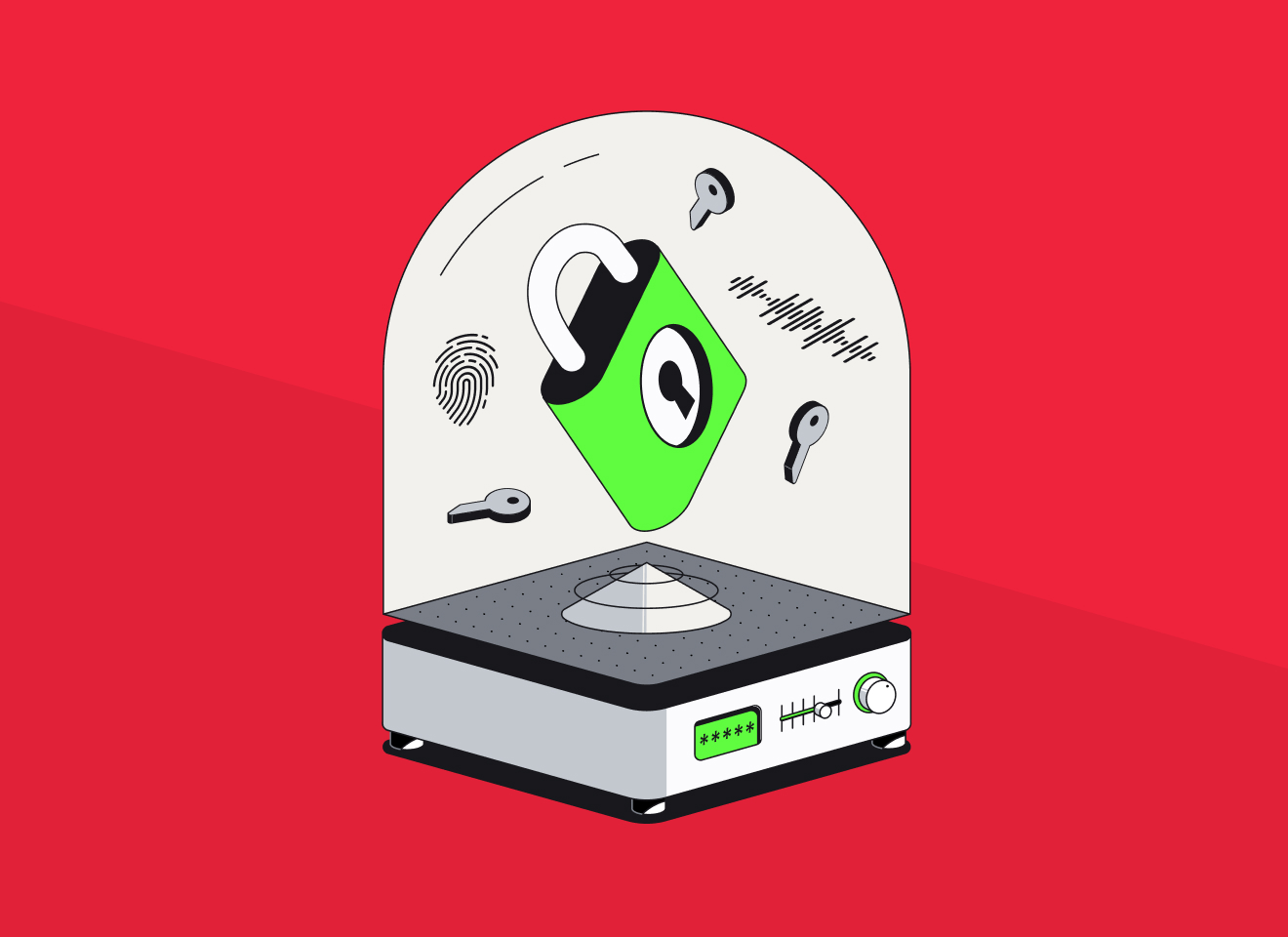 FIDO Authentication: All You Need To Know

Online security is something that developers are all too aware of, and need to dedicate resources to, to ensure that every website or mobile application that launches to market offers a secure and safe interactive environment. This translates to security protocols. And not just any standard of security; security that will withstand any form of cybercrime and ensure that users find the platform they are using trustworthy. This is where FIDO Authentication steps in to help.